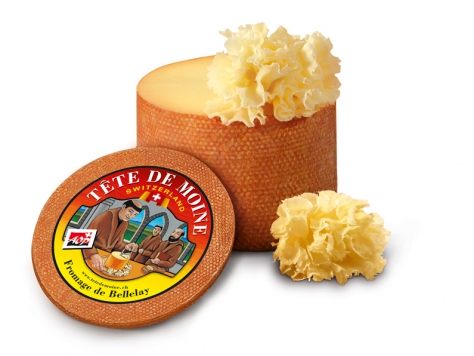 Tête de Moine AOP, Bellelay cheese is a first-class product crafted in small cheese dairies according to traditional methods which have to comply with the requirements of the AOP specifications. 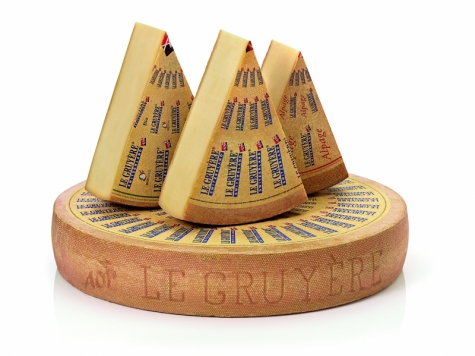 The cheese of western Switzerland, with a delicate, distinguished flavour.

Made since at least AD 1115 in and around the small town of Gruyères, today it is still produced by village cheese dairies in western Switzerland according to the traditional recipe. 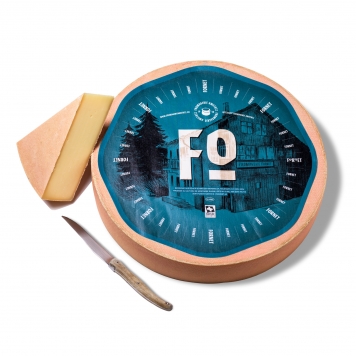 A distinct essence. A rustic flavour.

A robust cheese that demands its strong character. 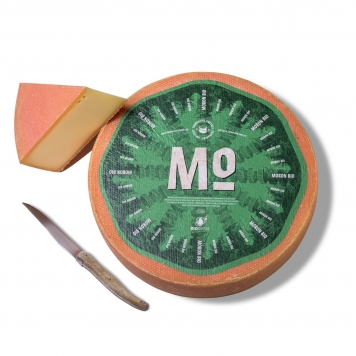 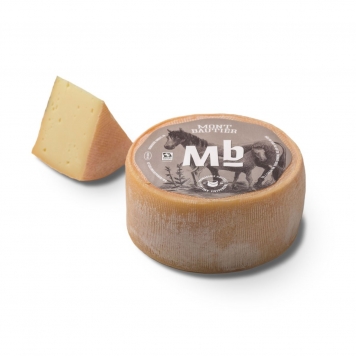